The power of Metal Conveyor Belt 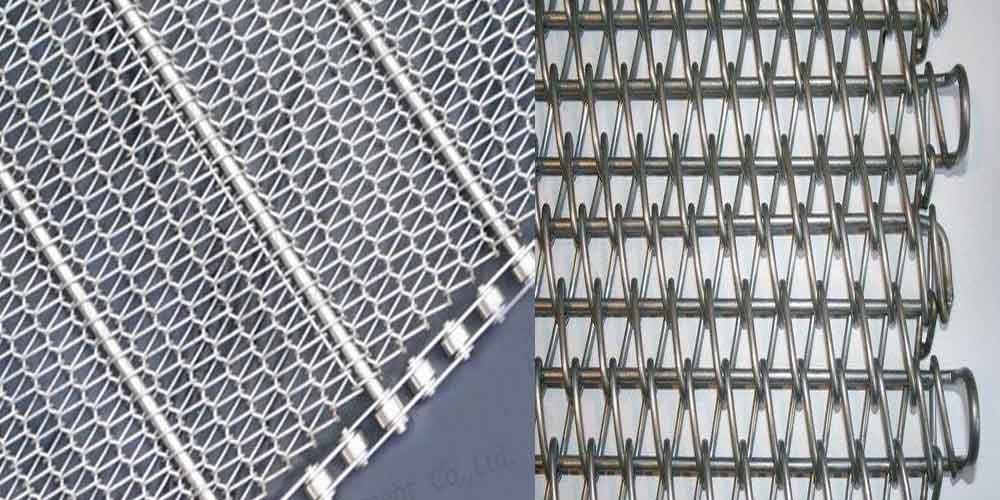 Technology has been evolving at a substantial pace since the last decade. This has seen many revolutions in the industrial sector. The whole process has been in the transition of semi-automatic to fully autonomous. This mainly translates to a much higher speed and overall efficiency. This has replaced and changed many of the aspects and mechanisms. However, there are some components that just simply cannot be replaced. We will take a look at one of these aspects today which is the conveyor belt.

It is basically a mechanical belt that is connected to 2 or more pulleys to form a loop. The conveyor system is one of the most important aspects of the industry. It enables the movements of the components inside the industry with accuracy and speed. These are mainly used in industries where there is a massive need for movement. The key industries that rely on these are salt, grain, sand among many others. In most cases the conveyor belt is a simple combination of metal rings and a rubber belt. The rubber belt would allow for the movement of irregular bottom surfaced objects. The metal rings are attached to either side to give it a sturdy base as well as helps in load distribution. This helps in reducing the high amounts of friction that the conveyor would be subjected to otherwise.

These conveyor belts are so popular because of their incredible versatility. They can be used to transport a whole range of goods. The current boon in technology has helped these become much better at what they do. One of the most important types of these conveyor belts are the metal conveyor belts. There are many reasons as to why they are the most heavily used in the industry. The most crucial ones are as follows

All these advantages have led to the scenario where these metal conveyors would be a must have in any industry. There are many metal conveyor belt manufacturers who have stepped up to supply this immense demand. They provide services in terms of both replacement and upgrade. The entire process has become so advanced that nowadays these would work side by side with you to design the belt that is perfect for the application that you require. This along with the growing reduction in prices of these conveyor belts thanks to better technology have made these the go-to system for transportation of these within the industry.

Metal Conveyor Belt – One of the largest buyers of is India because of their rapid pace of development the country has seen an unprecedented rise of industries. With all these new industries coming into the picture the demand of these conveyor belts has been on a constant rise. This has also let to the rise in the number of suppliers like Microwiremesh India, India Mart and so many more. These have been used in various industries and the fact their demand is increasing in the midst of this technological revolution stands testament to its success in the industry irrespective of time.